A Brief Introduction to Barga

Barga and its surrounding villages is home to about 9900 inhabitants and is located in the province of Lucca in Tuscany. It is the largest town of the Serchio Valley and it boasts the honorary title of “City” since 1933 due to its historical, artistic, civic and demographic importance.

It has also been recognised as one of the “Borghi più belli d’Italia” – most beautiful towns in Italy -, has been awarded the Orange flag by Touring Club Italia and is a Cittaslow, a prestigious tourism quality brand. The most important monument of the city is the imposing Duomo, a collegiate church founded before the 11th century.

Barga, Florentine exclave in the Mediavalle

The entire town was protected by about a kilometre and a half of walls with three gates: Porta Reale (aka Mancianella), Porta Macchiaia (aka Latria) and Porta di Borgo (demolished in the last century). Important figures at the service of the Grand Duchy passed through Barga: architects such as Ammannati, painters such as Giovan Battista Tempesti and potters such as the Della Robbia family and their students.

Barga after the unification of Italy

The unification of Italy caused serious economic damage to Barga leading to mass emigration to countries such as France, Germany, Russia, the United States and the United Kingdom (in particular Scotland). The poet Giovanni Pascoli lived in the village of Castelvecchio until his death in 1912. Today his house is a museum: the Giovanni Pascoli House Museum, which still retains all the original furnishings of the period.

In the final stages of World War II, Barga and the surrounding area suffered considerable loss of life and damage because the German defensive line called the ‘Gothic line’ ran through here. 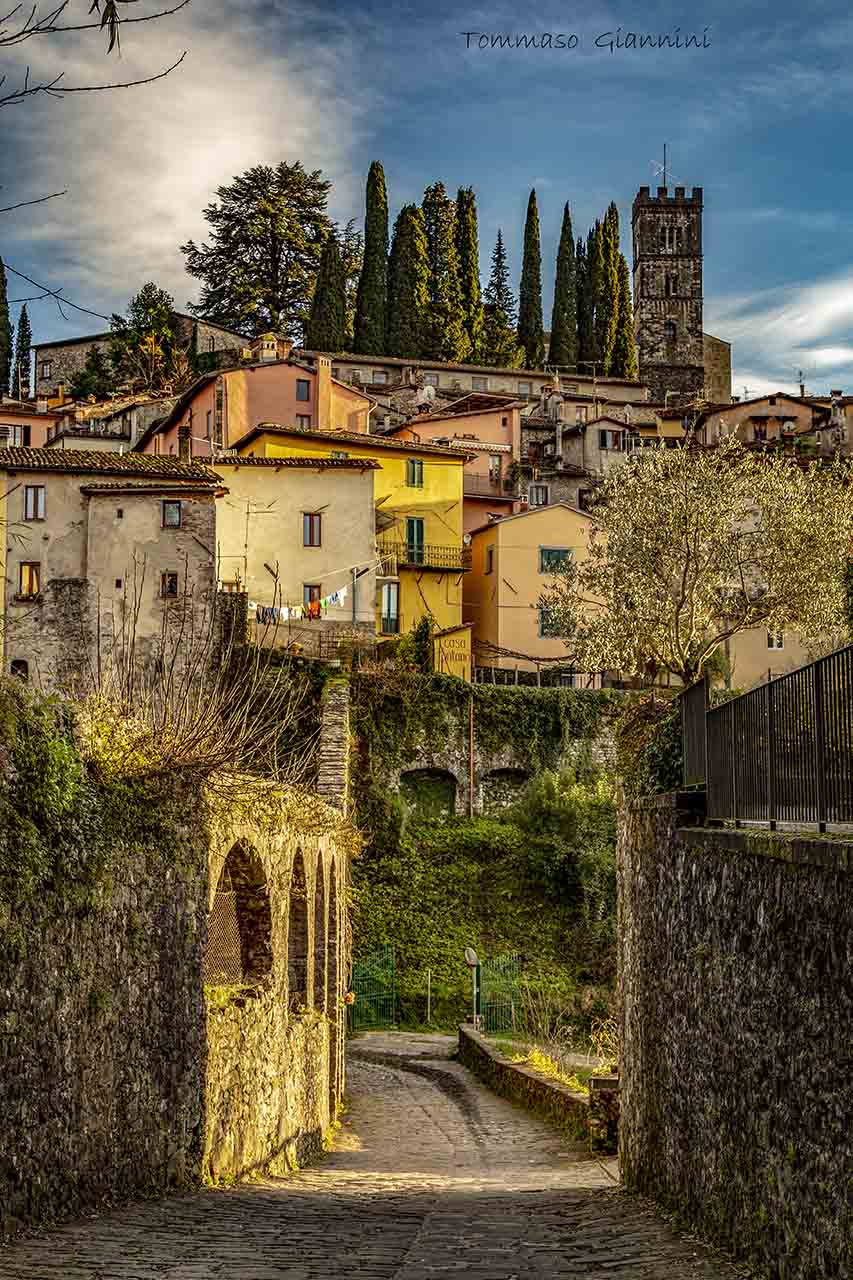 This website uses cookies to improve your experience while you navigate through the website. Out of these, the cookies that are categorized as necessary are stored on your browser as they are essential for the working of basic functionalities of the website. We also use third-party cookies that help us analyze and understand how you use this website. These cookies will be stored in your browser only with your consent. You also have the option to opt-out of these cookies. But opting out of some of these cookies may affect your browsing experience.
Necessary Always Enabled

Any cookies that may not be particularly necessary for the website to function and is used specifically to collect user personal data via analytics, ads, other embedded contents are termed as non-necessary cookies.